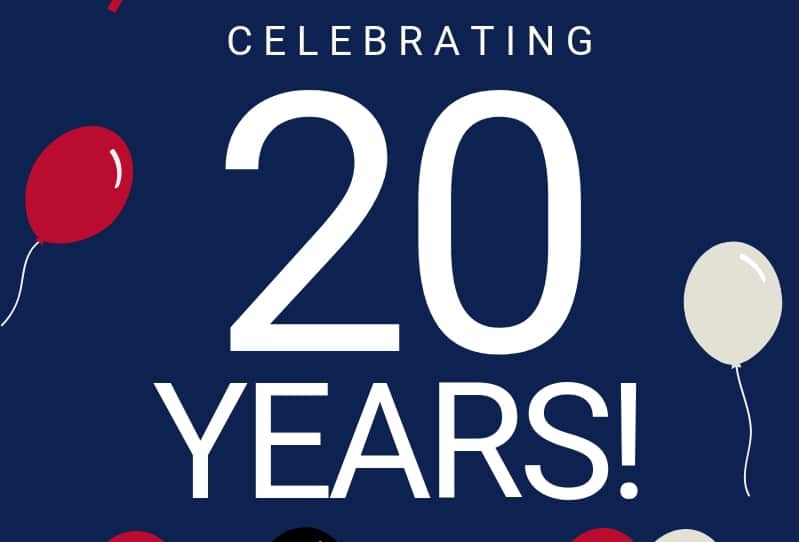 2018 marks EMC Security’s 20 year anniversary! In 1998, our very first customer, Greg Brooks of Watkinsville, signed up with EMC and has been with us ever since.

We feel honored to have earned your trust for so long. It has truly been our pleasure. So, from the bottom of our hearts, thank you for being our customers. We look forward to many years to come!

Greg Brooks of Watkinsville is number one with EMC Security. 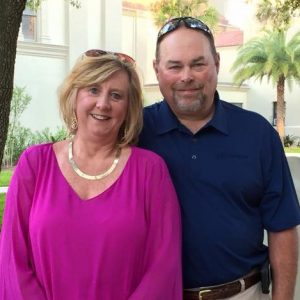 No, he isn’t the largest account, nor does he generate the most alarm calls. Brooks is number one in another way; he’s EMC Security’s first customer.

That was 20 years ago, and he’s still satisfied. “I wouldn’t dream of using anyone else,” said Brooks. Over the course of 20 years, he’s interacted with EMC Security many times.

“When we accidentally trip our system, it seems like the monitoring center calls to check on us before I can even get it off,” said Brooks. “It amazes me how quickly they respond.  It’s a good feeling knowing EMC Security is watching out for you.”

Alarm calls aren’t the only reason Brooks has worked with EMC Security employees. Over the years, he’s had technicians visit his home to replace lightning-damaged equipment and to upgrade his system.

“When we got rid of our landline phone, EMC Security installed Secure Path,” said Brooks. “This allows my system to be monitored through our internet connection. We took the extra step and installed a cellular backup. That means if the internet goes down or someone cuts the line, I’m still protected.”

Brooks also gives the company’s technicians high marks.  “Every EMC Security technician who’s visited has been professional and courteous, even down to removing their shoes before entering and vacuuming up any mess before leaving. They take as much time as necessary to make sure you’re comfortable with operating your system,” said Brooks.

“I recommend EMC Security without hesitation,” said Brooks. “I never worry about my reputation when I do because I know they’re not going to disappoint my family and friends.”