10 Most Dangerous Cities in Georgia 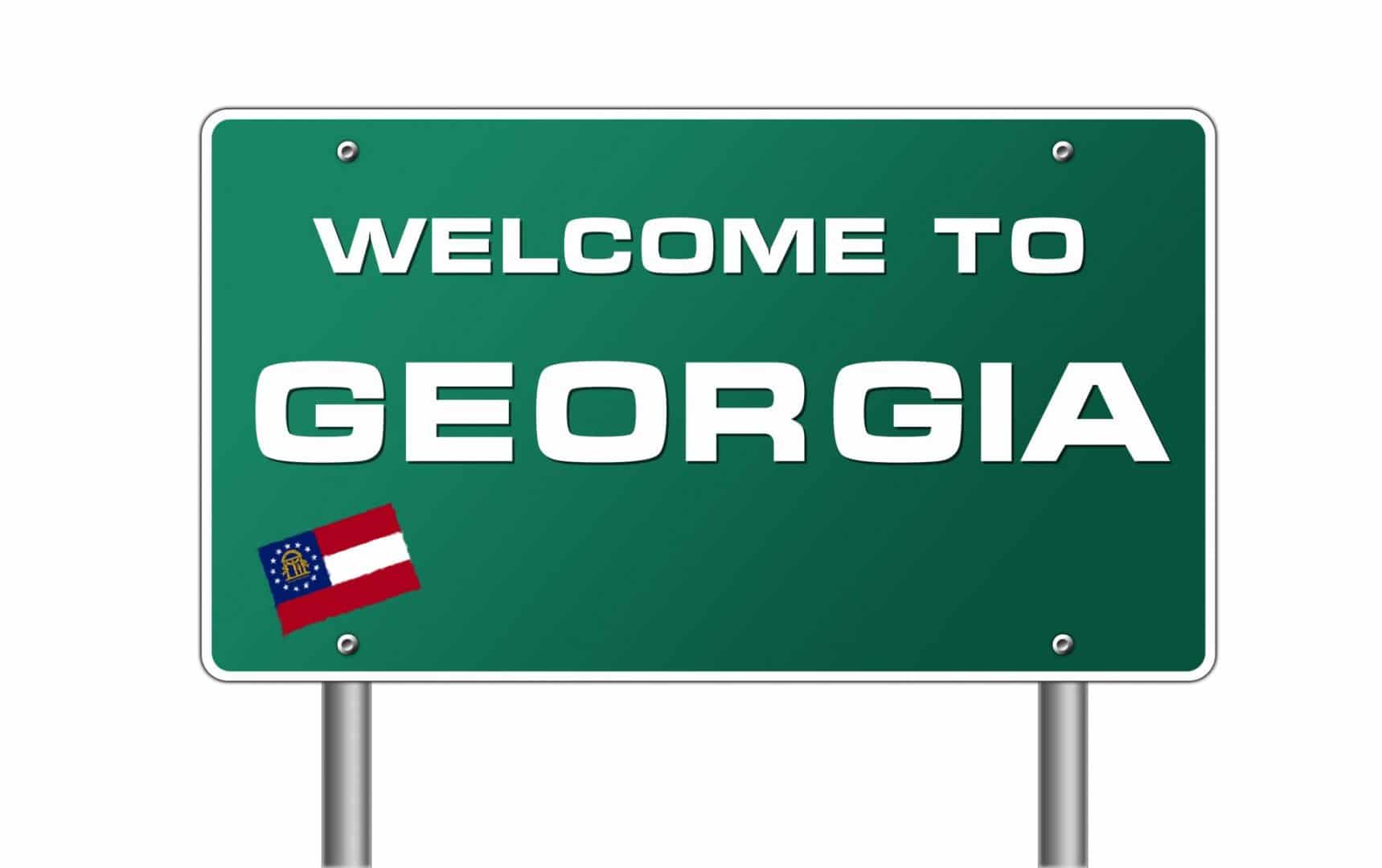 Based on the latest FBI crime stats for Georgia (2017), we put together a list of the most dangerous cities in Georgia.

You might be surprised by some of the cities on the list but remember that it’s based on a ratio of crimes per population, so the smaller cities can show a higher ranking than some of the larger cities.

Some of these rank higher in violent crime than property crime (and vice versa) but all of these cities rank in the top 20 for both.

Be safe out there – no matter where you are!

Rounding out the top 18:

Are you surprised about any on this list?  Do you live in any of these cities?  Stay safe…we can help.

Need something positive to chew on?  Check out the 10 Safest Cities in GA here.

Source:  FBI crime data, by city 2017, crime rates (offenses known to law enforcement) as a percentage of the population.

Protect Your Home and Family

Complete and submit this form and an EMC Security specialist will follow up.

Protect Your Home and Family

Complete and submit this form and an EMC Security specialist will follow up.