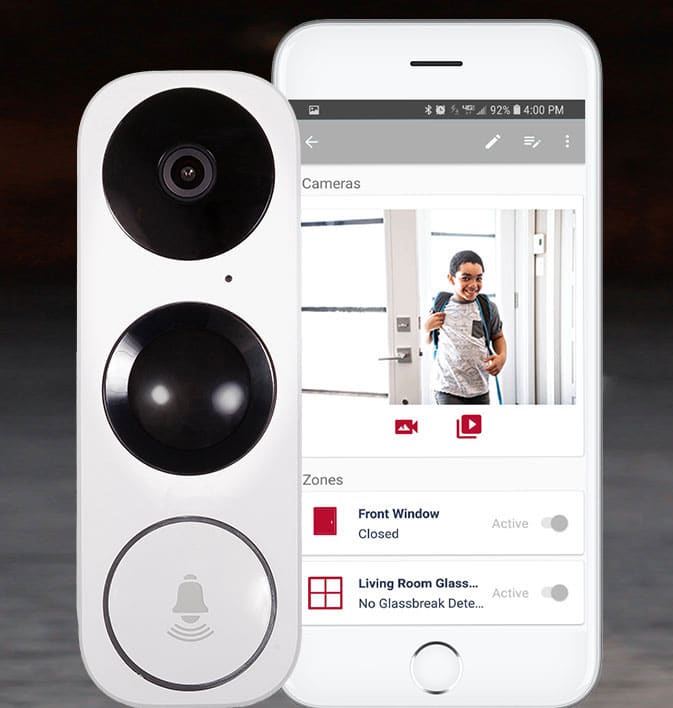 Cameras are a great way to make your home safer, but it can get overwhelming. To help you find the right cameras for your needs, here’s a rundown of the features you should look for:

There are so many security camera options, the features can fill a book. To narrow your search, start with the categories below.

Cameras are an important aspect of home safety. They can be used both as security devices and as surveillance tools, depending on your needs. If you’re looking for indoor cameras, there are many different options to choose from: wireless or wired, color or black-and-white. There are also outdoor camera options that will help keep your home safe from intruders—or at least give you some peace of mind about what’s happening outside when you’re not around.

Many people use cameras to monitor their homes while they’re away so they know who has been coming into their house during the day while they work or go out at night after everyone has gone to bed. Other people use them primarily as a way of making sure their loved ones are safe; if a camera detects something amiss (like smoke), emergency services can be notified so someone can check up on things immediately instead of waiting for someone else like a neighbor or family member who might not be available right away due to other commitments like work schedules. 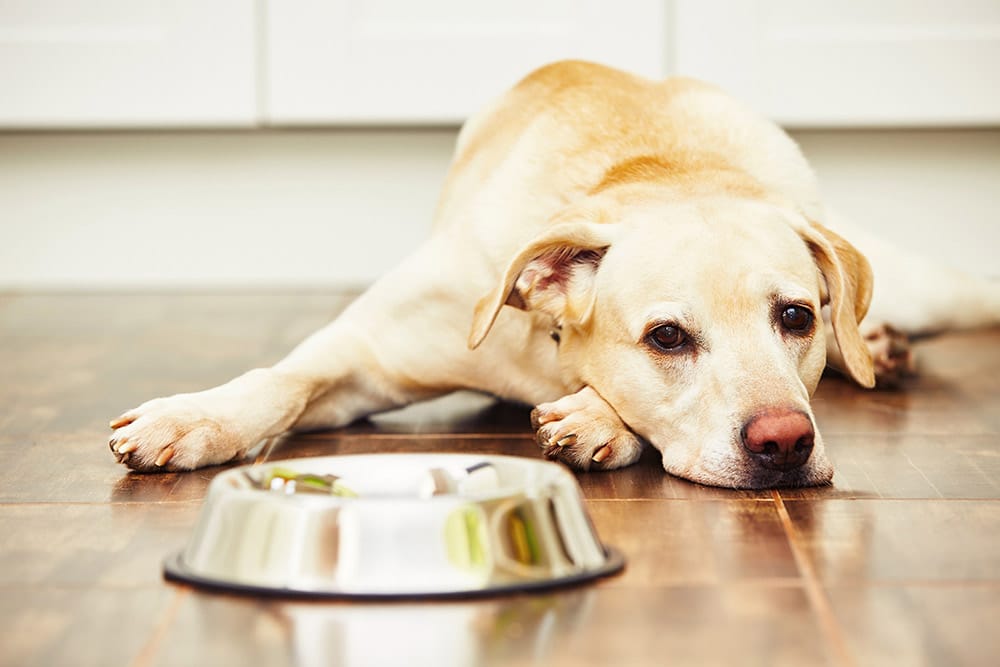 How Many Cameras Do You Need?

How many cameras you need depends on the size of your home. If you live in a large house and want to cover all areas of the property, it’s possible that one camera might not be enough. You may need to install more than one per room.

If you have a small home or are looking for something less expensive, however, then one camera could easily suffice for most rooms.

What Kind of Cameras and Where?

There are a few different types of cameras you can use. Wireless cameras can be installed anywhere without running cables because they connect directly to your Wi-Fi network via an antenna that picks up RF signals from wireless routers and transmitters in homes around them. You’ll simply need one more component—a power supply—for each wireless camera since it doesn’t run on electricity like wired versions do.

A wired security camera is connected to a DVR or video recorder. It transmits video and audio over wires, which means you need to run cables from the camera to your security system’s receiver.

The best type of system depends on where you want your cameras placed and how many rooms will be monitored at once because two types offer different features:

Wireless systems provide remote access so users can view live footage from their smartphones, computers, tablets and other devices when they’re away from home; however these models usually cost more than wired ones since they come with built-in webcams (aka IP Cameras). 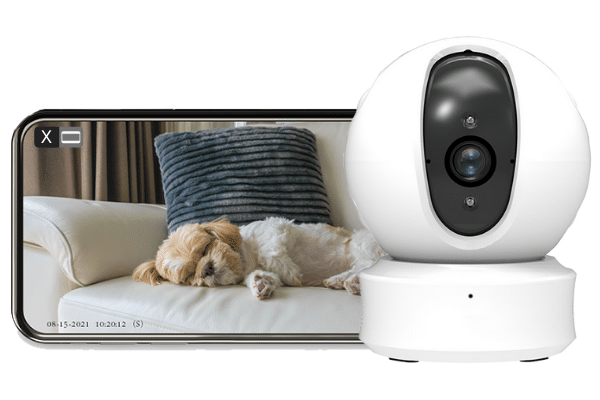 Wired systems don’t require extra equipment but are limited by distance limitations between the camera itself (where there isn’t anything blocking its signal) and its receiver(s). This means there may not be enough range between all locations being monitored if several rooms have multiple entrances/exits around them like kitchens do — unless additional receivers are added into play!

When choosing the right security camera for you, be sure to consider a few things:

Video resolution. The higher the video resolution, the better your footage will be when it comes time to review your cameras’ recordings. However, keep in mind that higher resolutions also mean larger file sizes—and that can result in more storage needed on your hard drive or cloud server if you opt for cloud storage.

Night vision. This feature allows a camera’s lens to have an increased sensitivity to light during nighttime hours, making it easier for them to detect motion even in low-light conditions (such as when someone passes by). If you’re worried about burglars or other intruders coming into your home at night and doing damage while no one’s around, this is definitely something worth taking advantage of!

Motion detection. Another great feature for security cameras is motion detection; these devices will automatically start recording whenever they sense movement nearby so that you’ll always have footage of what happened right before something bad occurred (and can use this information later if necessary). Motion detection is especially useful when used alongside other features like two-way audio capabilities because now any suspicious activity happening outside will also get recorded as well! This ensures protection wherever possible – even if someone tries something sneaky while pretending not notice them watching out their window.”

Things to Know Before You Buy

Before you buy a camera, keep these things in mind:

Make sure it’s compatible with your smartphone.  This will allow you to see what the camera sees and monitor your home from anywhere.

Look for a camera with a battery backup. If power goes out during an emergency or break-in, the battery backup will keep them running long enough for authorities to arrive.

Check how many pixels per inch (PPI) the lens has when comparing cameras—the higher the resolution, the better quality images you’ll get from your device of choice!  If you want to see in pitch blackness like no one else can, opt for infrared technology on our home monitoring systems—it’s basically night vision goggles but way less bulky and expensive. A wide field of view means more coverage area; plus it makes installation much easier since there aren’t any blind spots where criminals could hide out undetected until it’s too late!

The exact cameras you need depend on your situation, such as whether you live in a city apartment or rural farmhouse.

The exact cameras you need depend on your situation, such as whether you live in a city apartment or rural farmhouse. If you live in an apartment building, it might be smart to install a camera outside your door. While this doesn’t prevent burglaries, it helps police identify suspects who are caught on camera breaking into apartments with their faces clearly visible. 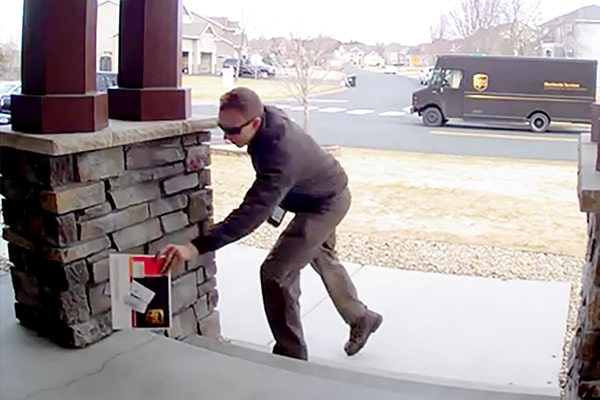 If you live on a farm with livestock and crops, perhaps installing a few security cameras around the perimeter of your property is best for monitoring any activity that may occur at night after everyone else has gone to bed.

With so many choices, it can be hard to decide which security cameras are right for your home. But now that you know the basics, you’re on your way to making an informed decision that will keep your family safe and secure. You should also keep in mind that there are many other factors that go into choosing the right system, such as how much money you want to spend or how much time it will take before everything is installed in place. Whatever type of camera system you decide upon, make sure it has all of the features listed above so that when emergencies arise we can all sleep better at night knowing our loved ones are protected!