Does Crime REALLY Spike On Halloween? Surprising Facts About Danger to Your Home 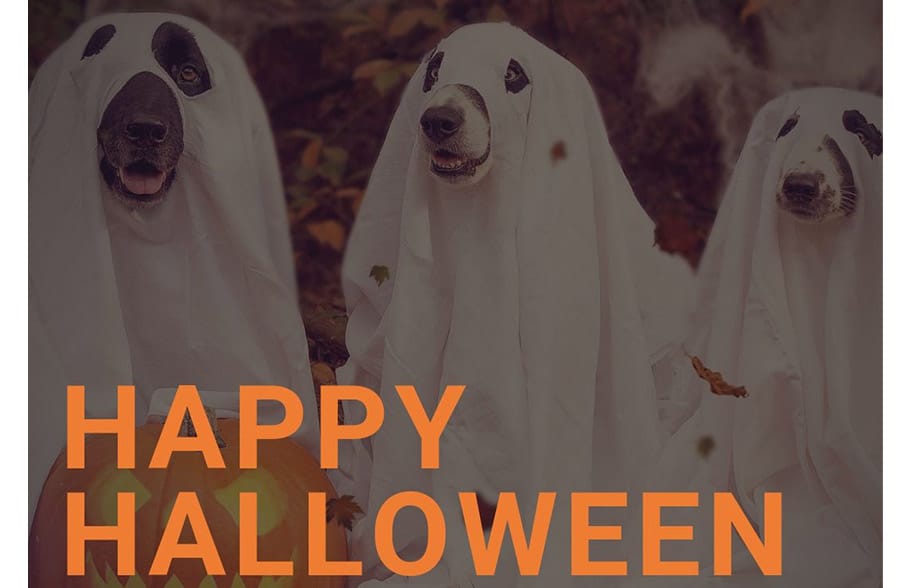 Whether you’re out with the kids, carrying their bags of candy as they run from house to house in search of even more sweets, costume masks discarded at least 3 blocks ago, or you’ve camped out at home, eating what sweets the trick-or-treaters haven’t yet taken, everyone has heard one “fact” about October 31st:

But is that really true? Are you and your family actually in more danger on this day than any other? It all depends on who you are, where you live, and who you ask.

After all, any-time alcohol use increases—as it does on Halloween, as well as New Years, the Fourth of July, and even Christmas—so do the chances of crime and accidents. The National Highway Traffic Safety Administration found that on Halloween nights between 2009 and 2013, over 40% of deaths caused by involved a driver who had been drinking. Parties are common, and, as harsh as it sounds, when the roads are wet and the streets are more crowded than usual, the chances a drunk driver will hit and injure someone are much higher.

Any increase in crime could also be explained by the hours when people are out and about. Statistically, most violent crimes occur between 7 pm and 1 am, peaking at 10 pm—the times also favored by trick-or-treaters on Halloween.

However, it’s not just violent crime that increases on this holiday. According to data acquired by Traveler’s Insurance in 2016, crime-related insurance claims spiked by 24% on October 31st.

So, what’s the NUMBER ONE type of criminal activity that increased on Halloween?

Property crime. And while vandalism is indeed common, 60% of these claims involved theft from the home, including breaking and entering, whether you’re there or not.

What can you do about it?

First, be aware. Knowing that you are at risk is half the battle. After that, take the steps below to ensure you, your family, and your home’s safety: