Four Ways to Use a Smart Video Doorbell 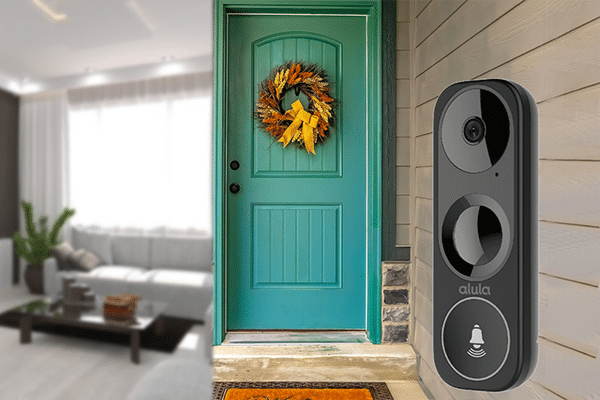 The first electric doorbell was invented in 1831 by Joseph Henry, an American scientist who later went on to serve as first Secretary of the Smithsonian Institution. Fast-forward 170 years later and it’s evolved to a video camera, and a two-way communications device all wrapped into one. In light of the modernization of this nifty invention, it’s hard to imagine being confined to the basic functions of the original device. Here are five really useful things you can do with today’s smart doorbell.

Answer the door from virtually anywhere.

The video doorbell chimes like a traditional doorbell but you also receive a notification on your smartphone which allows you to see a live video of your visitor. You can even converse with your visitor through the doorbell’s two-way communication system.

Monitor for any suspicious activity.

The video doorbell is a great way to keep an eye on activity around your front door, porch, and driveway. If your camera catches something suspicious, you can download the clip as evidence to share with your local police department.

Keep an eye on the kids.

You can use your EMC Security video doorbell to alert you when your kids arrive home from school. As well as knowing they’re home safe, you can see exactly who they’re with when they arrive.

Package delivery has become a way of life. The average person in the United States receives 21 packages each year. And for many people, that number is much higher. If a delivery driver is dropping off a package, you can ask them to leave the package inside, unlocking your front door with a smart lock. When they step outside again and close the door, you can lock up just as easily.