Security Terminology You Should Know 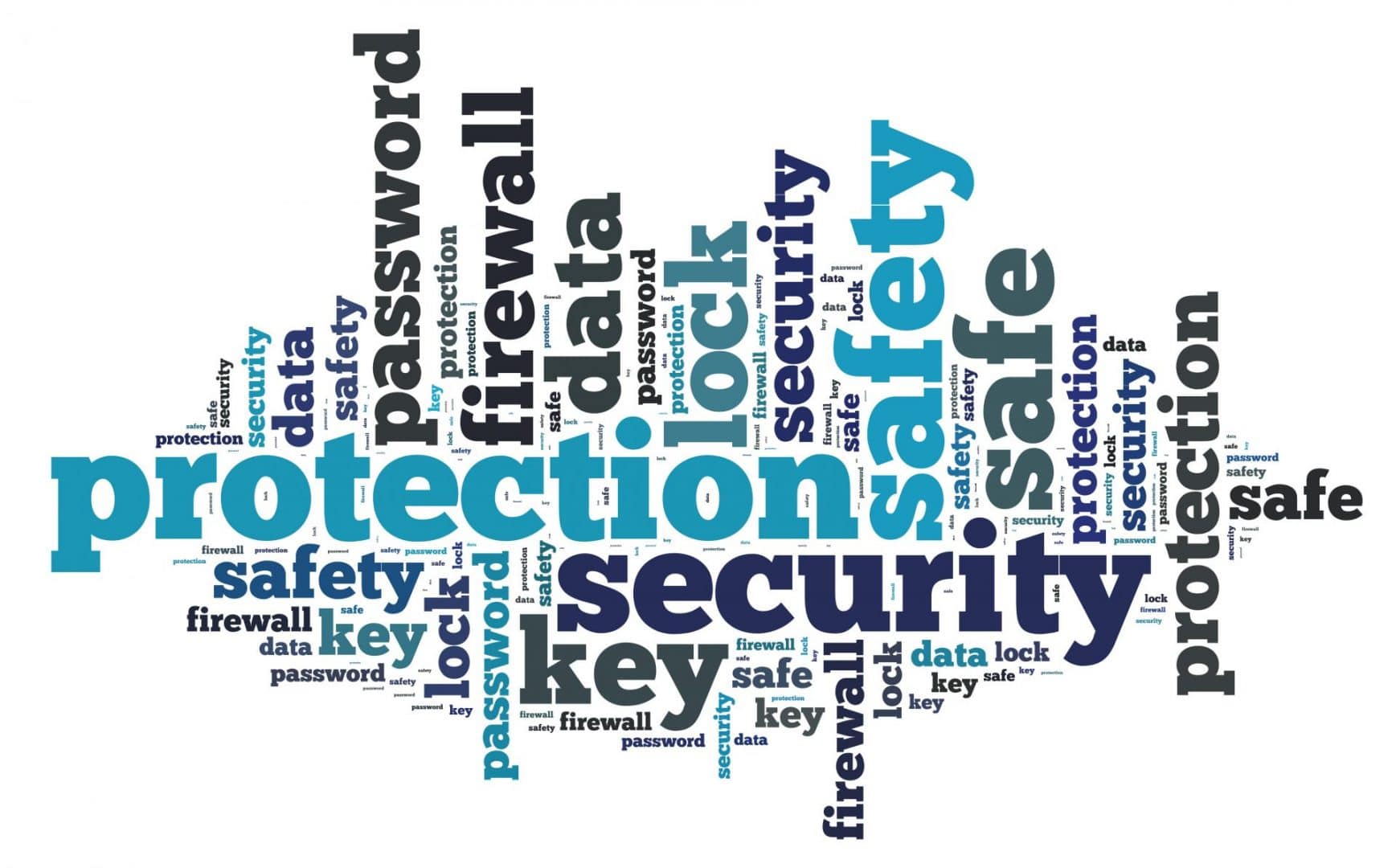 Technology is changing so quickly.

As soon as you purchase your gorgeous new smart-phone, a new version goes on the market.  It’s just the way of life these days.  And it’s the same for security technology.  Every day, innovators bring advanced products to make us safer, while simplifying our lives with convenient apps and remote controls.

Buzzwords are everywhere and it can be confusing. It’s important to educate yourself before purchasing a security system so you don’t get taken advantage of buying useless components.

The term “central station” is used interchangeably with the term “monitoring center.” This refers to the location that alarm monitoring companies use to monitor alarm systems. The central monitoring station is responsible for contacting the correct emergency services in a timely manner in case of an alarm.

Another term for cellular monitoring, where your security system connects to the monitoring center via cellular towers.

How many hours a day our monitoring stations monitor your home.

A system that is installed using physical wires, often hidden mostly behind the walls of the home. Most older home alarm systems rely on hard wiring where most new systems are gravitating towards wireless alarm systems.

These types of systems are easier to install and generally preferred by homeowners because they do not involve running wires in the home.

The of a home alarm system is the numbered pad on the system that allows for the homeowner to arm, disarm and otherwise communicate with the alarm system.

code is the main code used for an alarm system that the homeowner uses to arm and disarm the home security system.

This refers to the sound that home security systems can be programmed to make whenever a door or window within the home is opened or closed. This type of sound allows for homeowners to monitor comings and goings in the home.

These are the small sensors that are placed on doors and windows of the home so that the home security system can monitor whether a door or window is open or closed.

Detects the rapid increase of temperature so you know if there’s a fire threat.

This is a sensor that detects water levels to ensure your home doesn’t flood.  Monitoring for is included in our basic monitoring cost.

Sensors that detect if a door or window is opened.

A sensor that detects the sound frequency of glass breaking so you’ll know if your window breaks.

A device that prompts the alarm signal when it detects motion.  Typically inside the home and within a certain radius of security cameras.

A rechargeable battery that provides power to the home security system in the event that the AC power is no longer functioning.

Bypassing allows for certain areas of the home to be unmonitored while the rest of the home is monitored.

This is the delay after an alarm is armed which allows the homeowner to exit the home before the system becomes active.

This feature lets you access and your home alarm system through a smartphone or web-enabled device.

A sensor that warns you if your house reaches a dangerous level of CO.  We monitor for CO at no additional monitoring cost.

Many types of home security systems, cameras, and emergency alert devices us two-way voice and audio through the equipment to speak to another person directly.